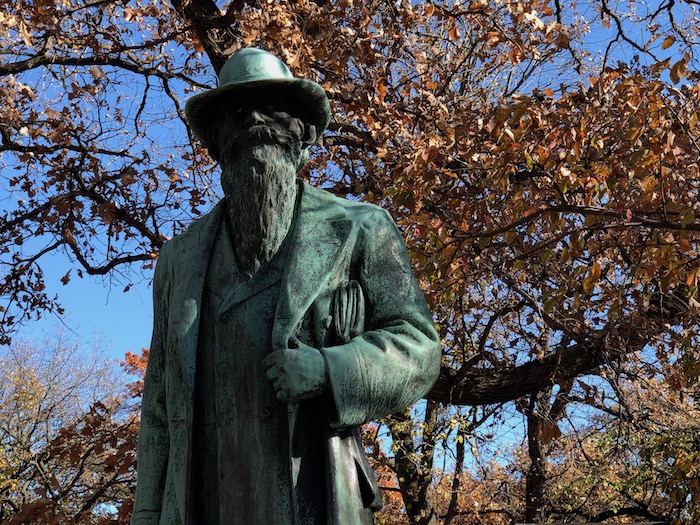 Episode 9: That Razor in the Apple 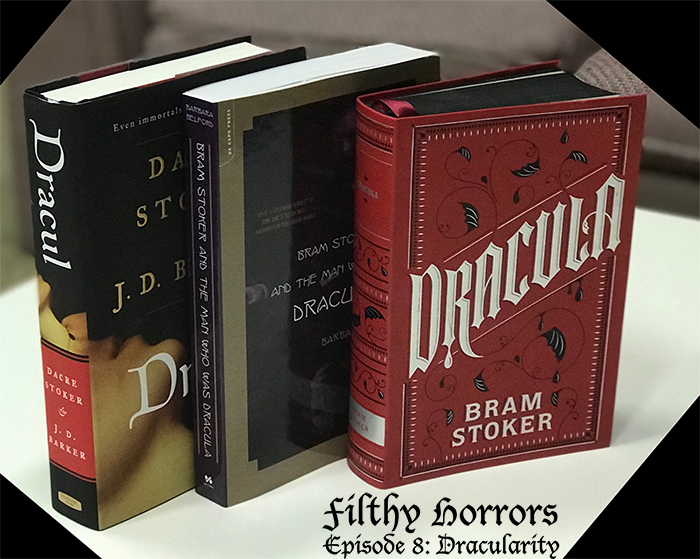 Episode 7: But You Know It's Still Grimm 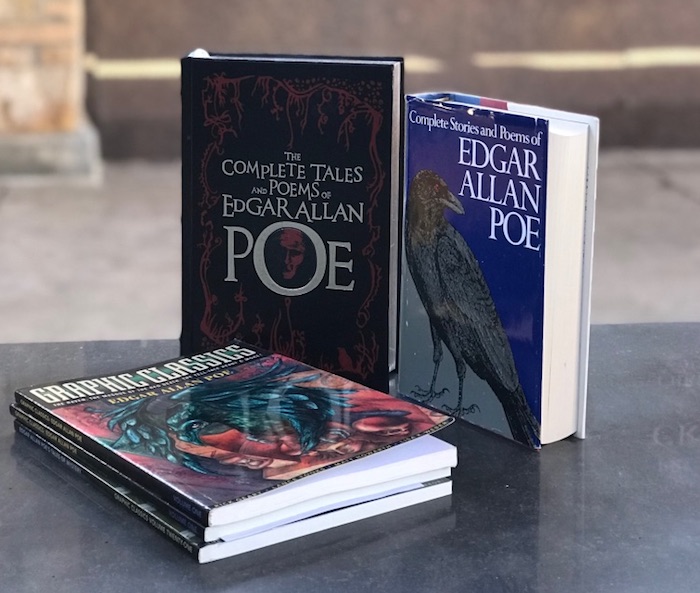 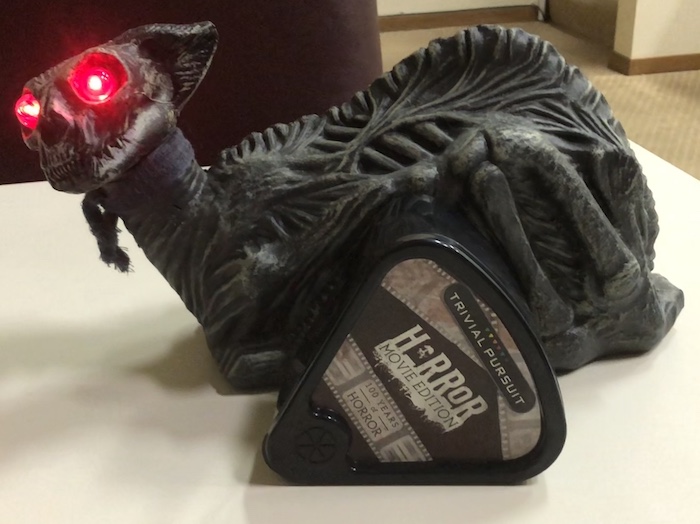 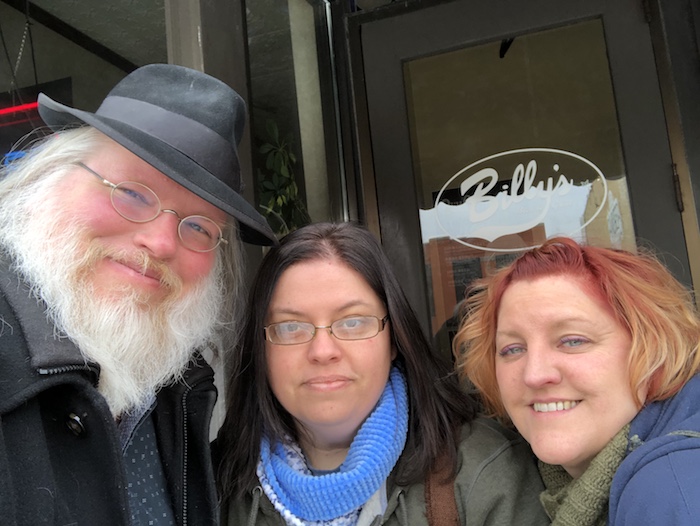 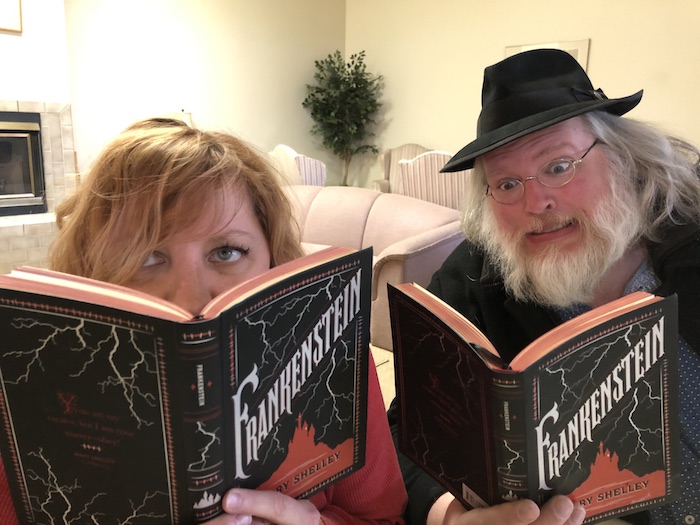 Episode 2: Frankenstein Is the Monster 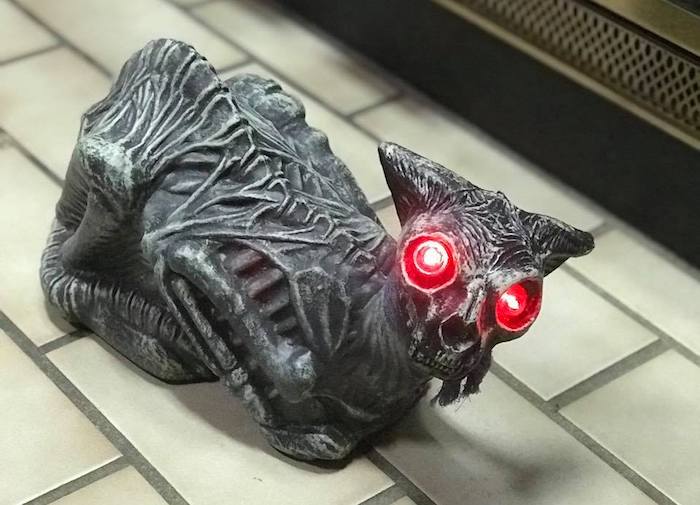 Episode 1: And That's When the Murders Began